The EZK Energy Award is awarded every year to organisations that stand out in the crowd in the way they manage sustainable energy generation and energy saving.

The reason why Hotel BREEZE emerged as the winner of the 2019 EZK Energy Award for Companies can be attributed to a combination of the inspirational ‘Earth, Wind & Fire’ concept, traceability and scale-up options. “They took all three initiatives to the next level, outstripping the rest,” according to the jury. This biomimicry concept was implemented in Hotel BREEZE. It simulates the natural air conditioning of termite hills. This resulted in a total sustainability EPC rating of 0 and a BREAAM Excellent certification.

Read the full article from the Netherlands Enterprise Agency about the award ceremony of the EZK Award 2019, click here. Please see how Hotel BREEZE became energy-neutral in this video.

Hotel BREEZE is equipped with the innovative and progressive Earth, Wind & Fire (EWF) concept. This biomimicry concept simulates the natural air-conditioning of a termite hill.

Optimal use is made of wind, water and sun, natural elements that ensure natural air conditioning throughout the building. It is a pioneering and ground-breaking eco-technology in which the natural elements are cleverly combined with innovative high-tech technology. 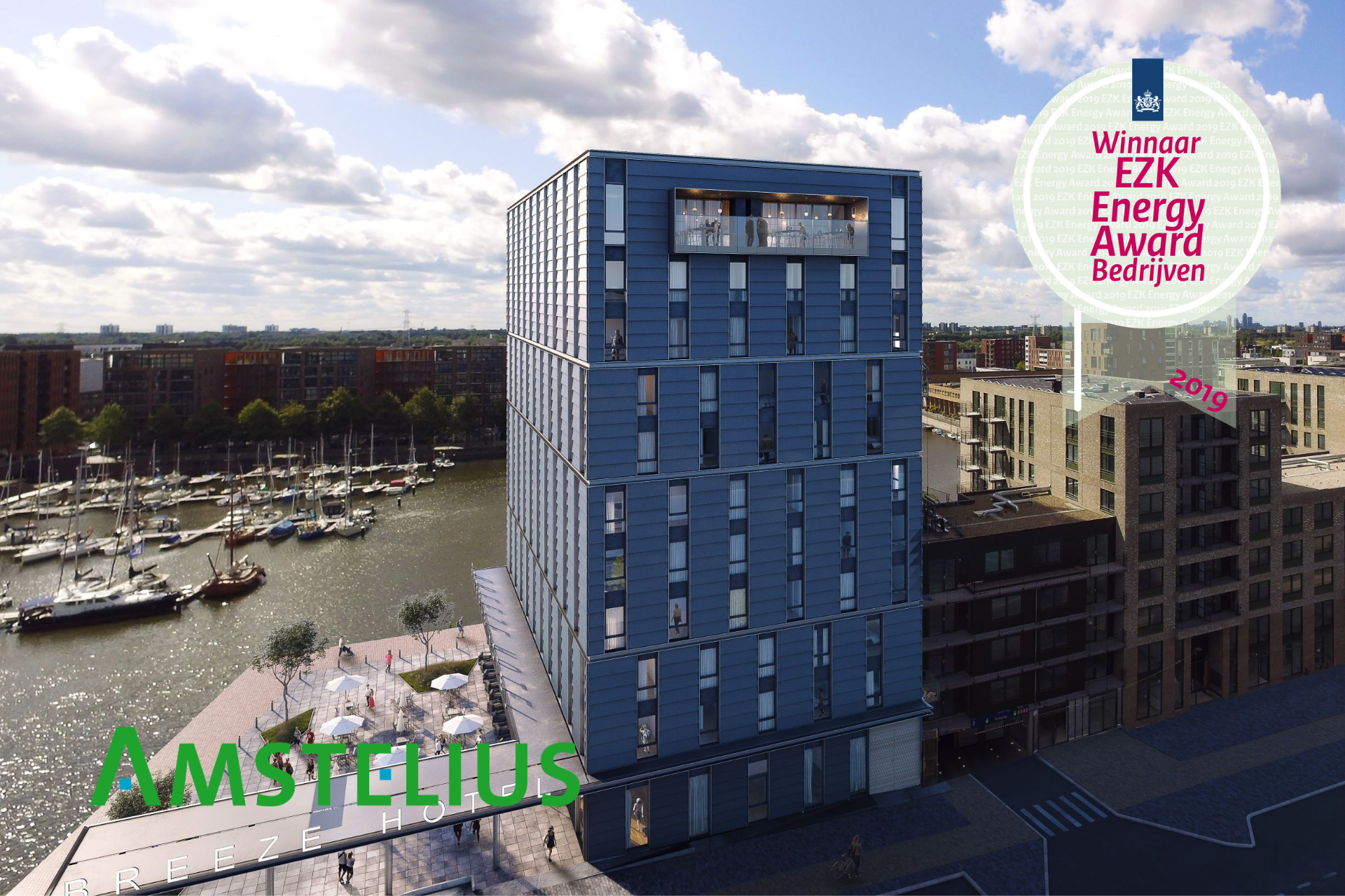 It is a high-tech smart building ‘powered by nature.’ The eco-technology has been processed throughout the building, creating the impression that it functions as a ‘green’ machine.
The key elements of the EWF concept are:

Amstelius and Dutch Green Company, together with Borghese Real Estate, have developed the world’s first nearly zero-energy hotel equipped with the Earth, Wind & Fire concept as designed by researcher Dr. Ben Bronsema and the technical universities of Delft and Eindhoven. The unique (n) zero-energy Hotel Breeze has been realised at a picturesque location on the banks of the IJmeer in Amsterdam-IJburg.

HOW DOES THE TECHNOLOGY WORK?

Ventilation air flows into the climate cascade through the air vents. The climate cascade is located vertically in the building’s core and works as a natural heat exchanger. In winter, air is heated and humidified with the help of water droplets at a constant temperature of about 13 degrees Celsius. The water is conditioned with the help of solar heating and warmth from underground sources. In summer, the water droplets cause the air to cool off. The spent water is filtered, disinfected and – once cooled – once again transported to the nozzles. Down-draught from the spray enters the climate cascade. This ensures that the conditioned fresh air can spread through the atmospheric ambience of the facilities from the basement to the hotel rooms. The temperature in the hotel rooms can be regulated with the help of hot or cold ventilation convectors.

The air is extracted through the bathrooms and transported through the network of channels to the underside of two solar chimneys on the southwestern side of the building. The backwalls of both solar chimneys function as solar collectors that heat the cold air. The air is warmed up, causing upward thermal draught. The solar heat generated is harvested with the help of the heat exchanger and reused before the return air flow is blown out.

The downward pressure in the climate cascade and the thermal draught in the solar chimneys ensure the air is circulated throughout the building. Before the spent air is drained via the roof, the residual heat is removed from the used air by a heat exchanger at the top which extracts and collects the heat from the air to be used by an air heat pump that produces hot water or stored under the hotel for reuse.

All facades, except that on the northwest of the building, are fully equipped with customised building-integrated PV panels for generating solar energy. These are an integrated part of the building’s smart design. The backwall of the solar chimneys, the roof and the awning are also equipped with solar panels. The total PV surface area for generating solar energy amounts to approximately 2,000 square metres. The solar power production of ‘green’ energy is around 200,000 kilowatt hours per year. This means that the total energy consumption of the 195 hotel rooms is energy neutral. It is anticipated that approximately three-quarters of the hotel’s total energy requirements, including additional user-dependent facilities such as the restaurant, skybar, fitness and wellness, can be provided for in this manner.

The roof, facade and floor insulation throughout the facility comply with the most stringent sustainability requirements, including triple glazing.

In addition, various high-tech systems have been implemented in the hotel such as heat exchangers in the showers, a smart home automation system and a smart energy monitoring system ensure extra energy-savings.

The result is a smart building in which revolutionary eco-technology has been applied to create a comfortable and healthy indoor climate!

Altogether, this means that the building has an EPC-0 rating and will receive a BREEAM Excellent certification. 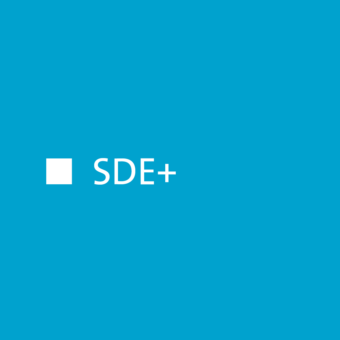 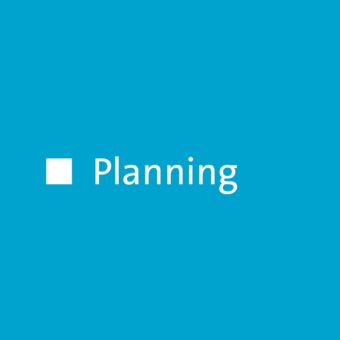 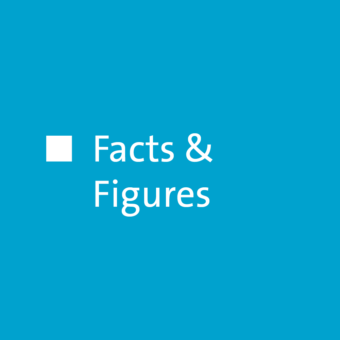 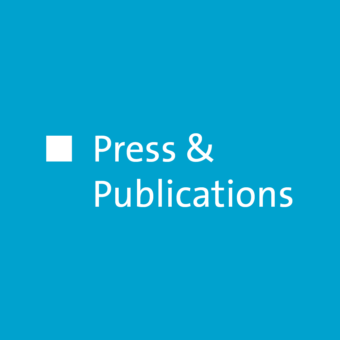 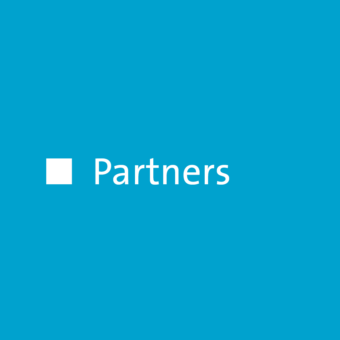